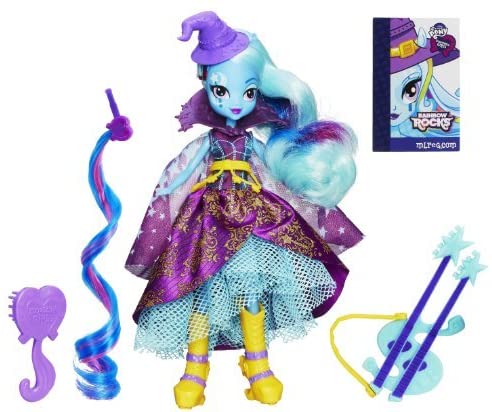 Here below is a photo of this cool figure: