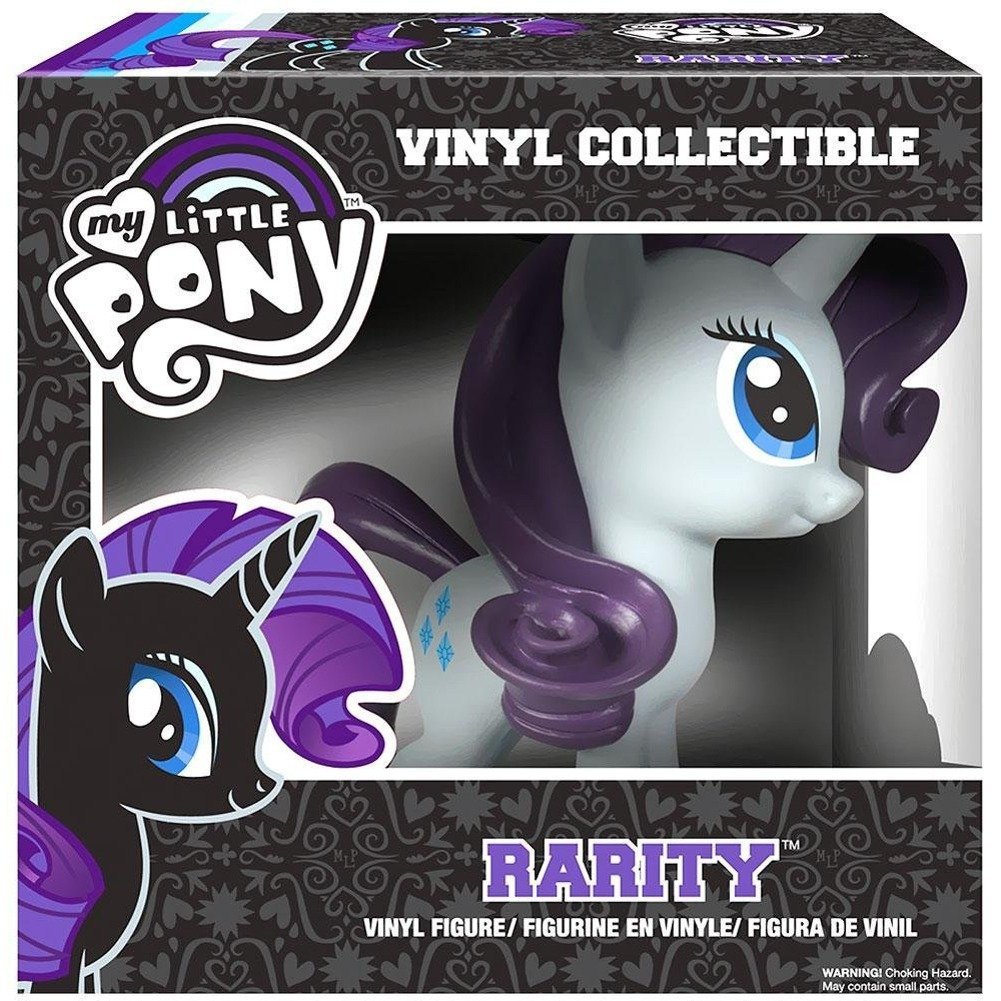 Amazon has debuted a new “My Little Pony: The Movie” themed Funko Pop! vinyl action figure of Rarity! This figure costs $28.88 and shipping is free.

Here below is a photo of this cool vinyl figure: