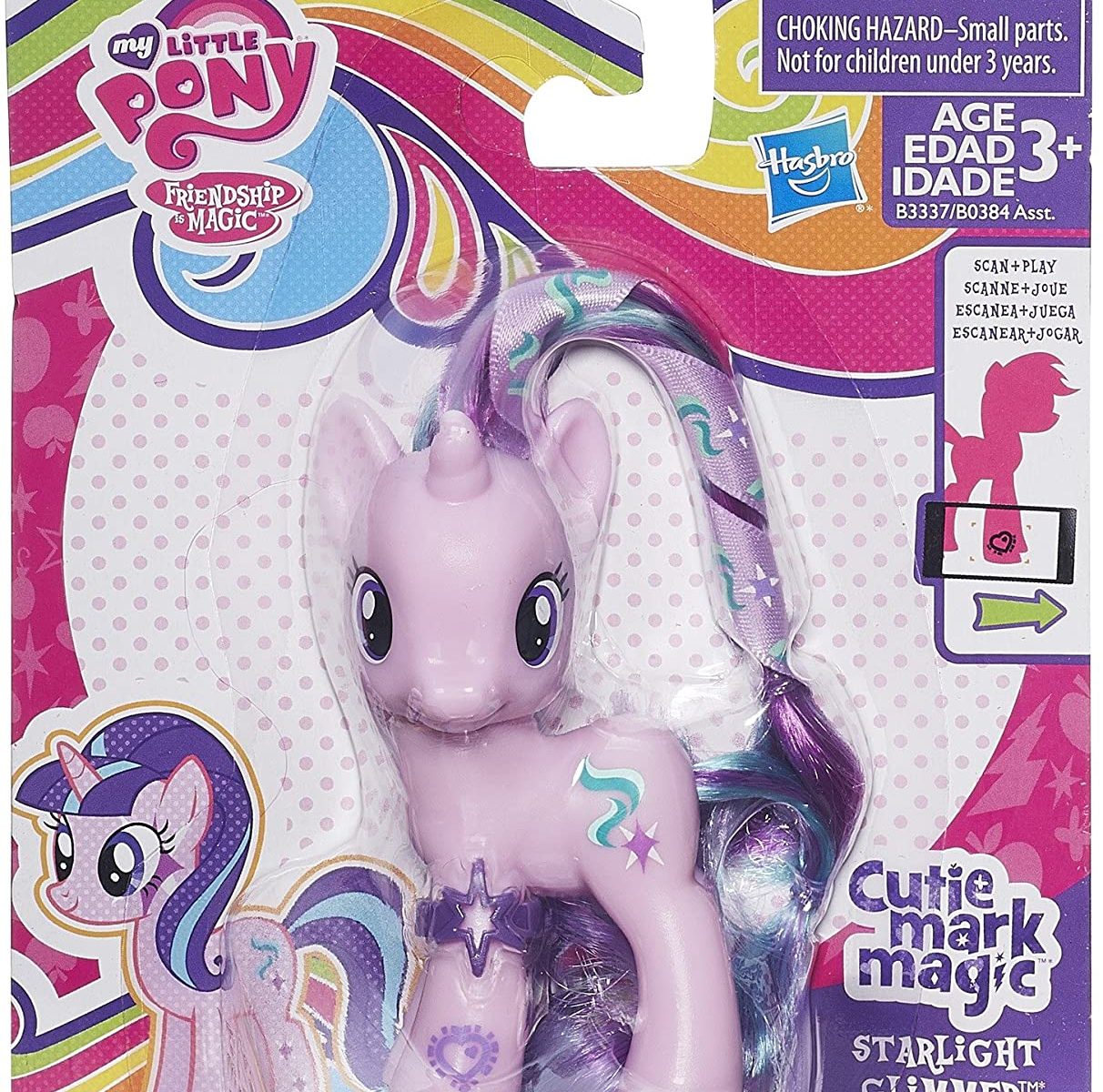 Here are a couple of photos of this cool figure: 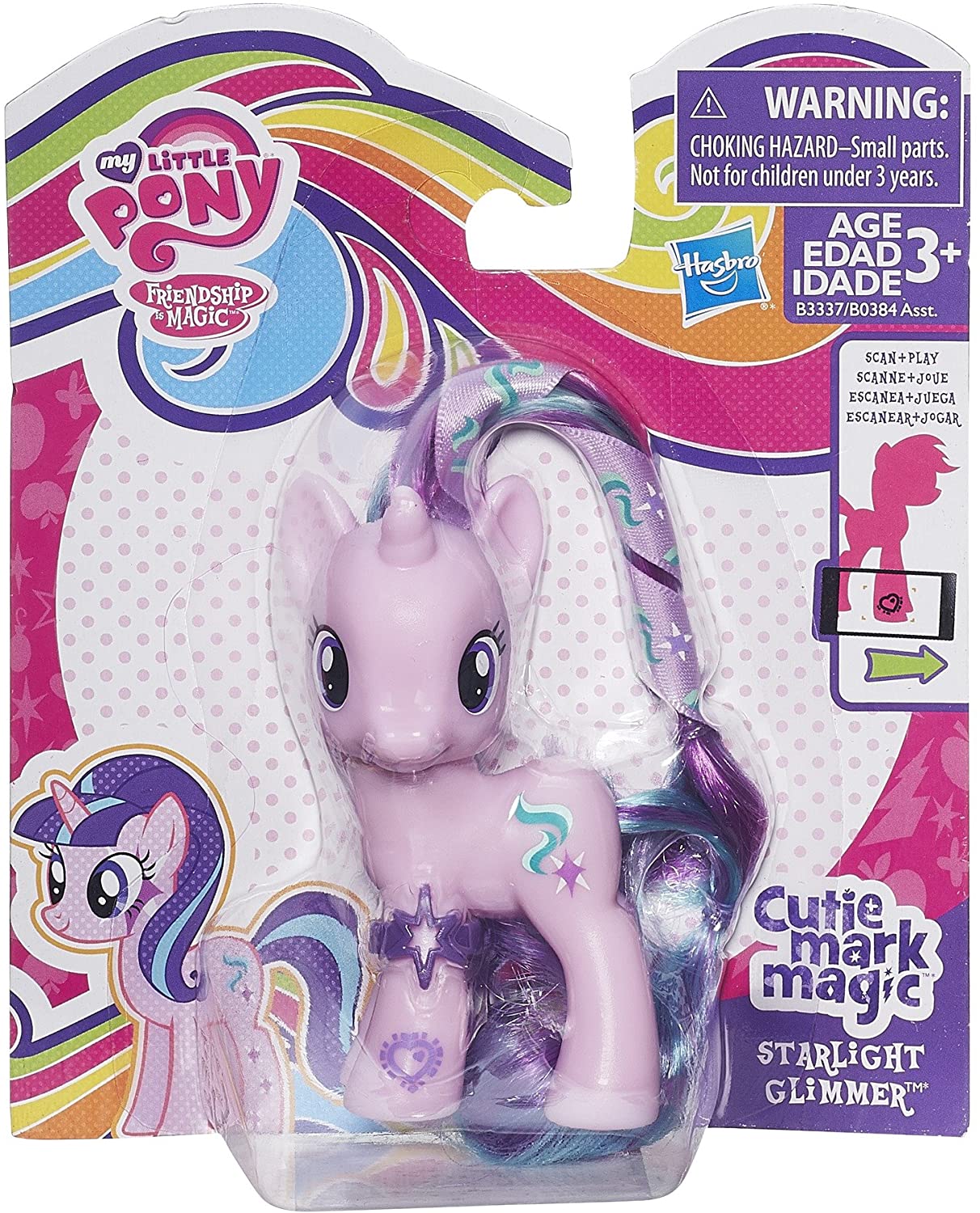 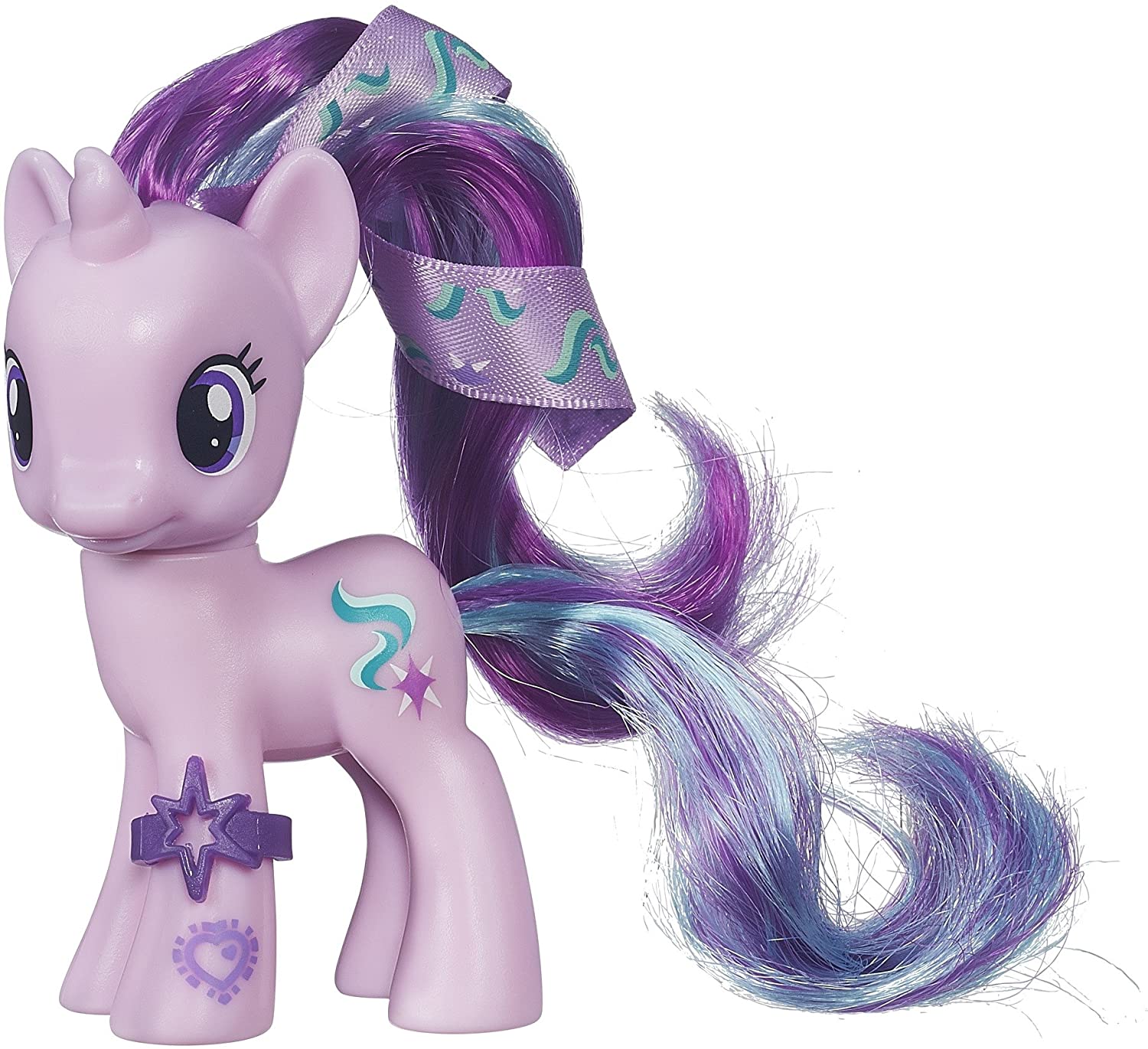